Water Contamination: A threat To Millions of Lives

Water makes up roughly two-thirds of the world, which means that protecting the Earth’s water should be a top priority for everyone on the planet. When hazardous microorganisms and chemical toxins contaminate water bodies, the quality of the water suffers, and the water may become toxic. Water pollution has the potential to harm our health, the economy, and the environment.

✔ Camp Lejeune is a historical example of water contamination. Water contamination began in the 1950s when the Tarawa Terrace Water Treatment Plant became operational, but it was only in the 1980s that the Marine Corps began to sample Camp Lejeune water and established that the water was indeed contaminated, at which point allegations that the government knew about unsafe water began.

People are still suffering from the after-effects of the consumption of contaminated water. This has led to multiple lawsuits filed by the family members and the victims themselves against the federal government.

1. How does groundwater contamination occur?

✔ Groundwater contamination tends to happen when man-made products such as oil, gasoline, road salts, and chemicals enter the groundwater and render it unsafe for human consumption.

✔ Surface materials from the land can move through the soil and end up in groundwater. Fertilizers and pesticides, for example, can work their way into groundwater sources over time.

Furthermore, untreated septic waste and toxic chemicals from underground tanks and leaky landfills have the potential to contaminate groundwater.

✔ Consuming contaminated groundwater can be hazardous to one’s health.

✔ Contamination from septic tank waste can cause diseases like hepatitis and dysentery.

✔ Toxins that have seeped into well water supplies may cause poisoning. Contaminated groundwater can also harm wildlife.

Exposure to polluted water may also have long-term consequences, including certain types of cancer.

✔ Camp Lejeune is the shortened form for Marine Corps Base Camp Lejeune, which serves as a power base for the varying Marine Corps orders as well as major Navy orders and a Coast Guard order. It is renowned as the “Home of Expeditionary Forces in Readiness” and is home to the world’s largest concentration of sailors and marines.

✔ Camp Lejeune is situated just east of Jacksonville in southeast North Carolina. It began in the 1940s and was chosen for its ideal location.

It has 153,439 acres of land and 14 miles of shoreline on the Atlantic Ocean. It serves as a training facility as well as a residence for soldiers, marines, and their families.

The following chemicals have been found in alarmingly high concentrations in Camp Lejeune sources of water used by residents for drinking, cooking, and bathing:

5. In the Camp Lejeune water contamination lawsuit, who can file a claim?

✔ According to the Veterans Administration announcement and the Camp Lejeune Justice Act, anyone who lived on the base of the Marine Corps for at least thirty days during the accident at Camp Lejeune could be eligible to file a claim.

✔ This will include active and former service personnel, family members residing on base, relatives of the victims, non-military personnel, and even in-utero victims who had not yet been born when their mother was stationed at Camp Lejeune.

✔ It is essential to bear in mind that if you were discharged dishonourably, you are not eligible to claim disability benefits or compensation.

✔ Family members of military personnel who were dishonourably discharged, are also barred from filing a lawsuit or applying for benefits.

✔ On March 3, 2022, the House passed the Camp Lejeune Justice Act with bipartisan support. It is now subject to Senate approval.

✔ If the Senate passes the Camp Lejeune Justice Act of 2022, it will allow those who have suffered health issues as a result of on-base water contamination to file a lawsuit.

✔ The bill was introduced as part of the Honoring our PACT Act of 2021, a broader bill intended to improve benefits for veterans who have been exposed to toxins.

Water contamination is a major disaster that should be tackled with extreme measures. Camp Lejeune is just one example of even bigger and more pressing issues regarding water contamination. Millions of lives are already destroyed by water pollution.

By 2025, half of the world’s population will be living in water-scarce areas, so every drop of polluted water today is an irreversible loss for tomorrow. 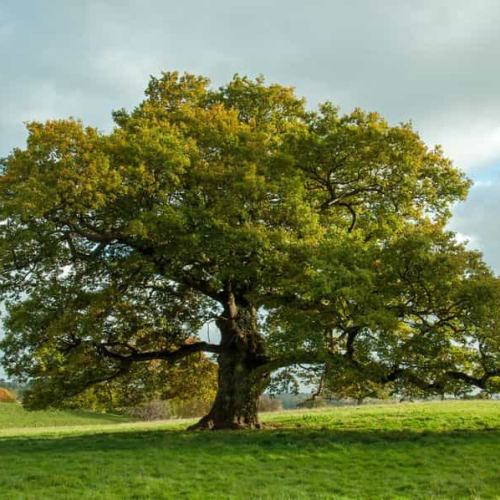